On 5 April 2014, a composition by Carlos for piano and symphony orchestra premiered in Barcelona. The concert took place at the Palau de la Musica and was performed by the Vallés Symphony Orchestra conducted by Ruben Gimeno with Gregori Ferrer at the piano.

The piece is a suite based on the characters and motifs of The Shadow of the Wind and The Angel’s Game. It contains eight brief movements and is about 25 minutes long.

Listen to more music composed by Carlos inspired The Shadow of the Wind and The Angel’s Game or watch Carlos talking (in Spanish) about the composition. 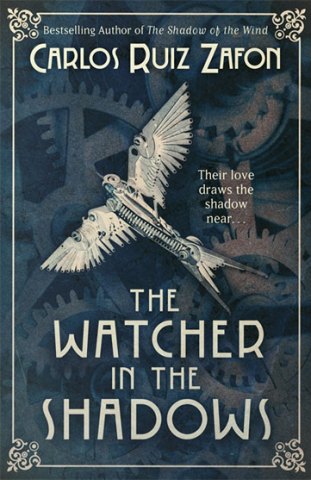 The Watcher in the Shadows – now out in paperback 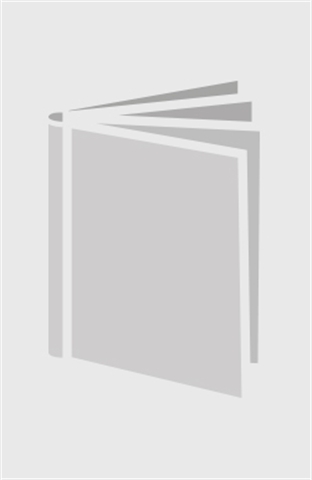 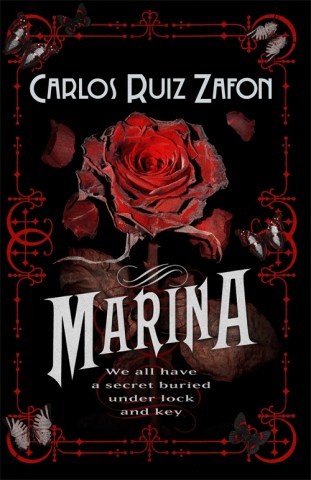 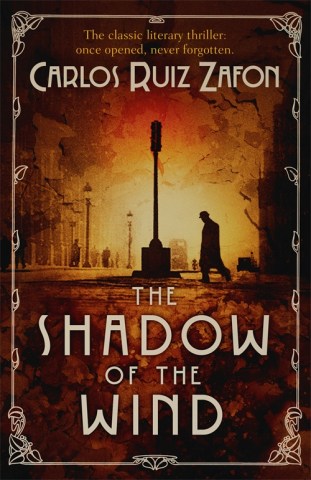 The Shadow of the Wind: Special 10th Anniversary Edition